Behind the Curtain of my International Print Competition Case

Author Recent Posts Nicole BegleyNicole Begley, M.Photog.Cr., CPP, is a zoological animal trainer turned pet photographer and educator. She created Hair of the Dog in 2012 to empower pet photographers to turn their dreams into reality by helping them improve their craft and grow their pet photography business.Nicole has authored a book “Pet and Equine […]

A few years ago, they started streaming the event LIVE, so that we can all watch the action as it happens!  While it’s of great benefit to be able to listen to the judge’s comments and watch for images of you and your friends….it does drastically cut into productive work time for the week!

I had lots of people tell me how much they enjoyed me sharing the before and after images of my case for the past two years, so I wanted to do it again this year!  You can see my Platinum Medal case from 2014 here and my Bronze Medal case from 2015 here.

In 2016, I had all four images merit at districts and one of those images was chosen for Loan, ending the year with a Silver Medal.

But wait? What is a Loan image you ask?  The IPC consists of two rounds, the first round being judged for inclusion in the General Collection, you will also hear this referred to as a ‘merit image’ because you earn a merit towards your Masters of Photography degree.

Sometimes images skip the first round at IPC because they were already judged at your District Competition in the spring.  If your image scores a minimum of 80 at your district competition, it is said to be ‘sealed’.  This simply means that if you enter your image into IPC it will skip first round judging and only be judged for loan.

Ok, on with the images….

First of all, this doggie mom came into her session and said her pup wasn’t very photogenic.  Are you kidding me??  Look at this face!  This image was actually taken during my Food for Fido fund-raiser.  That’s right, a LOAN image was created in a 10-minute session.  This doesn’t happen every day, but I think that’s pretty cool. 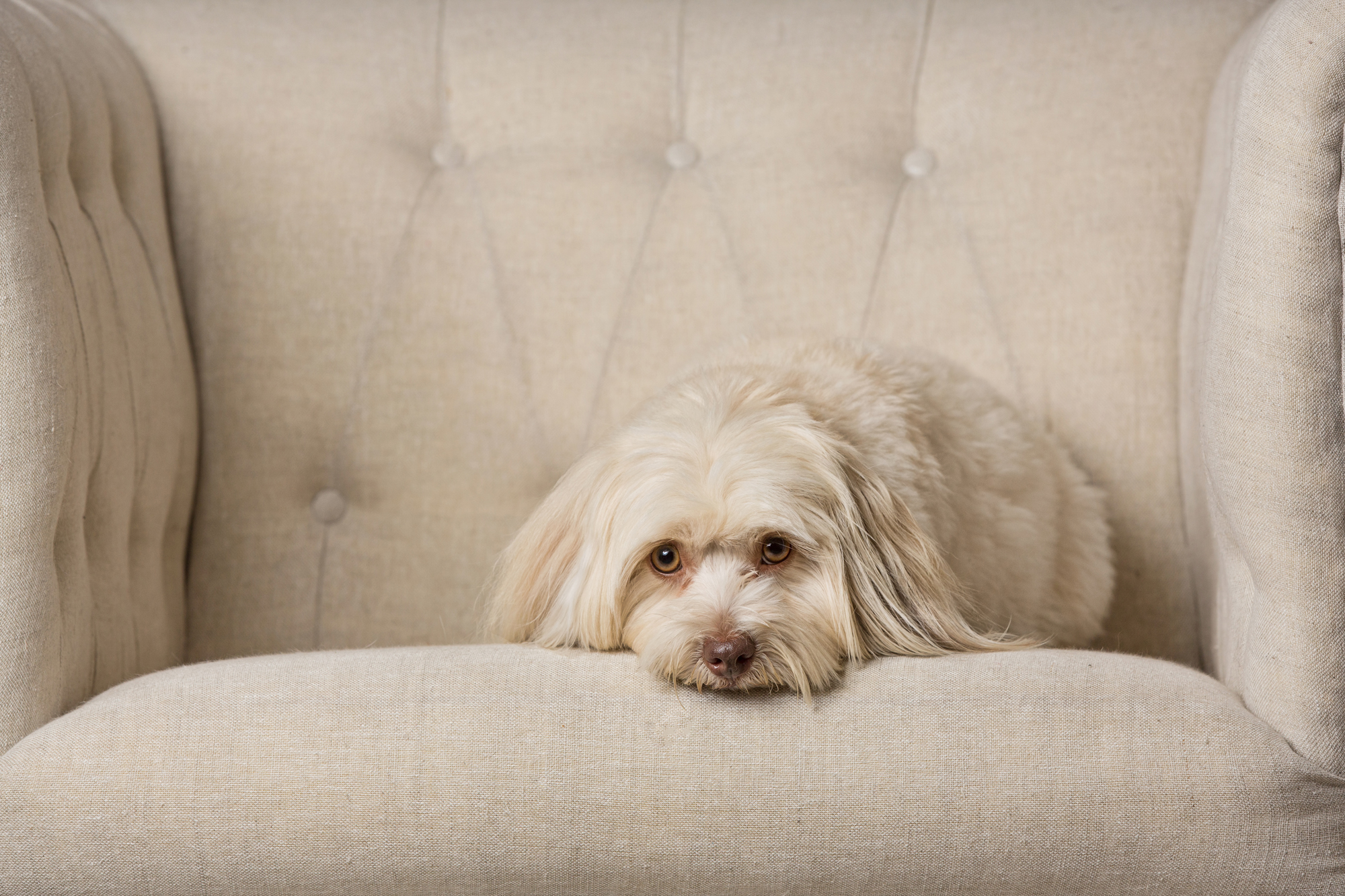 My lighting was a 4×6 soft-box at a 45 degree angle camera left and also angled down onto the dog just a bit.  I also had a reflector 45 degrees on the other side of me.

I didn’t do a ton of work to this image.  I cropped in a bit, as the arms of the chair were a bit distracting.  I also touched up the eyes to bring more detail and life to them.  I used the history brush to brighten the dog and help him standout from the background.  Lastly, I used Topaz Adjust to add some contrast into the fur.

This was the first year that I printed my entries and this was printed on torn-edge watercolor paper and float-mounted.  Simply gorgeous.  Jonathan Penny did the printing, however I did all of the retouching for this image.  (Jonathan does great retouching for some of my client work…I just feel that I should do the retouching for anything entered in competition.)

I’ll be watching you – General Collection 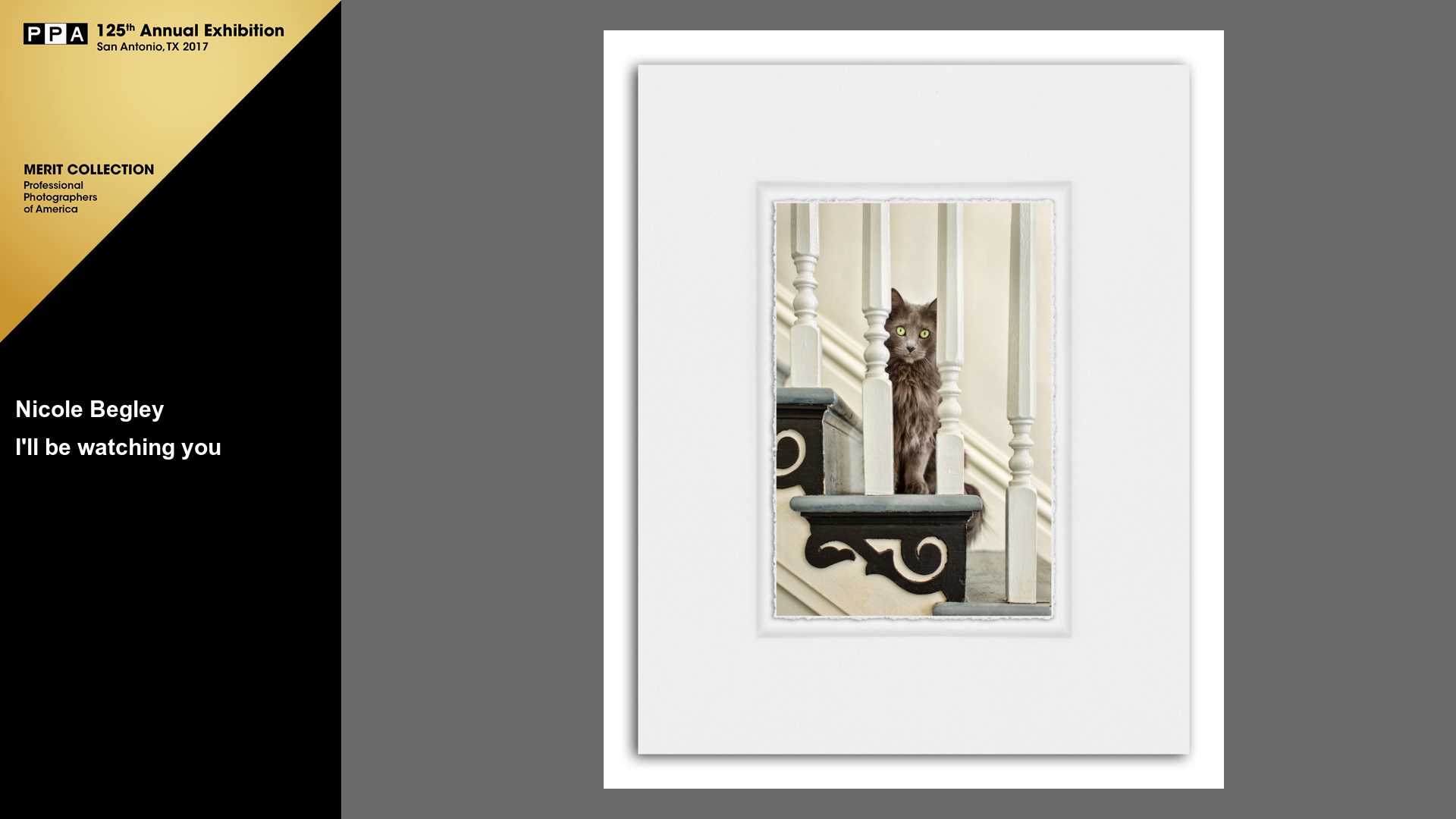 This is another client image, and yes, these are the steps in their home.  They live in an historical home and these are original steps, so beautiful!  We were photographing Fay for a Tribute Session and I was chatting with her mom when I looked over and saw her sitting on the steps.  Thankfully I already had my settings ready for the lighting in that area and I could snap this image quickly before she moved! 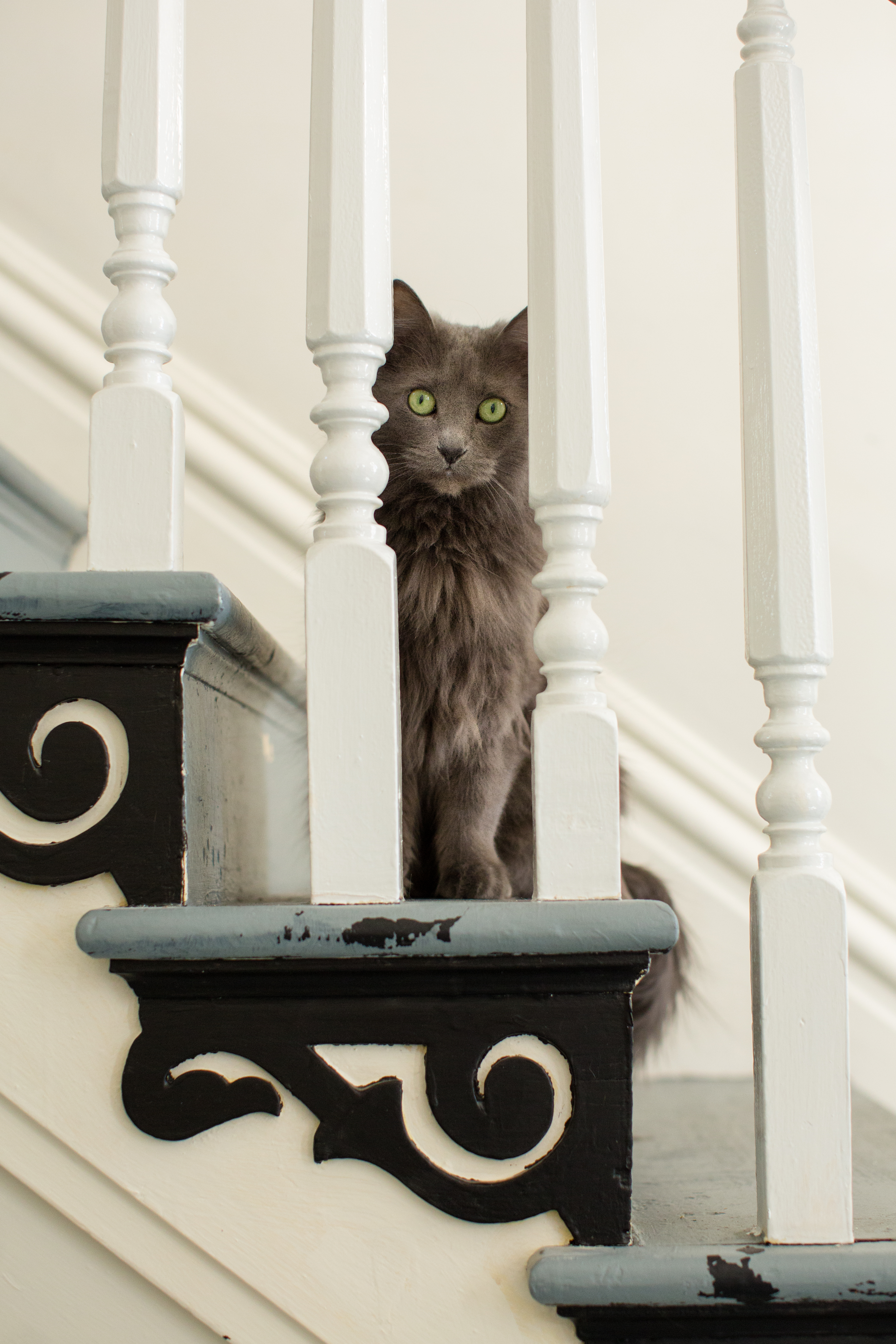 This was shot with natural light only and there were three light sources.  The main light was coming from the windows in the family room behind me and to camera right.  There was also a window above the front door providing sidelight to highlight the shape of the spindles.  Lastly, there was a touch of fill light from a large window at the top of the steps.

Again, I didn’t do a lot of work to this image in post.  The biggest challenge was straightening the spindles as my camera level was a little below the subject, causing the spindles to rotate in.  Thankfully Adobe Photoshop has some incredible warp and straightening tools!   Other than that I cleaned up a few of the nicks in the paint and used Topaz Adjust to create more tonal contrast in the final image.

This image was also printed on a float-mounted watercolor paper from Jonathan Penny.

Bad to the Bone – General Collection 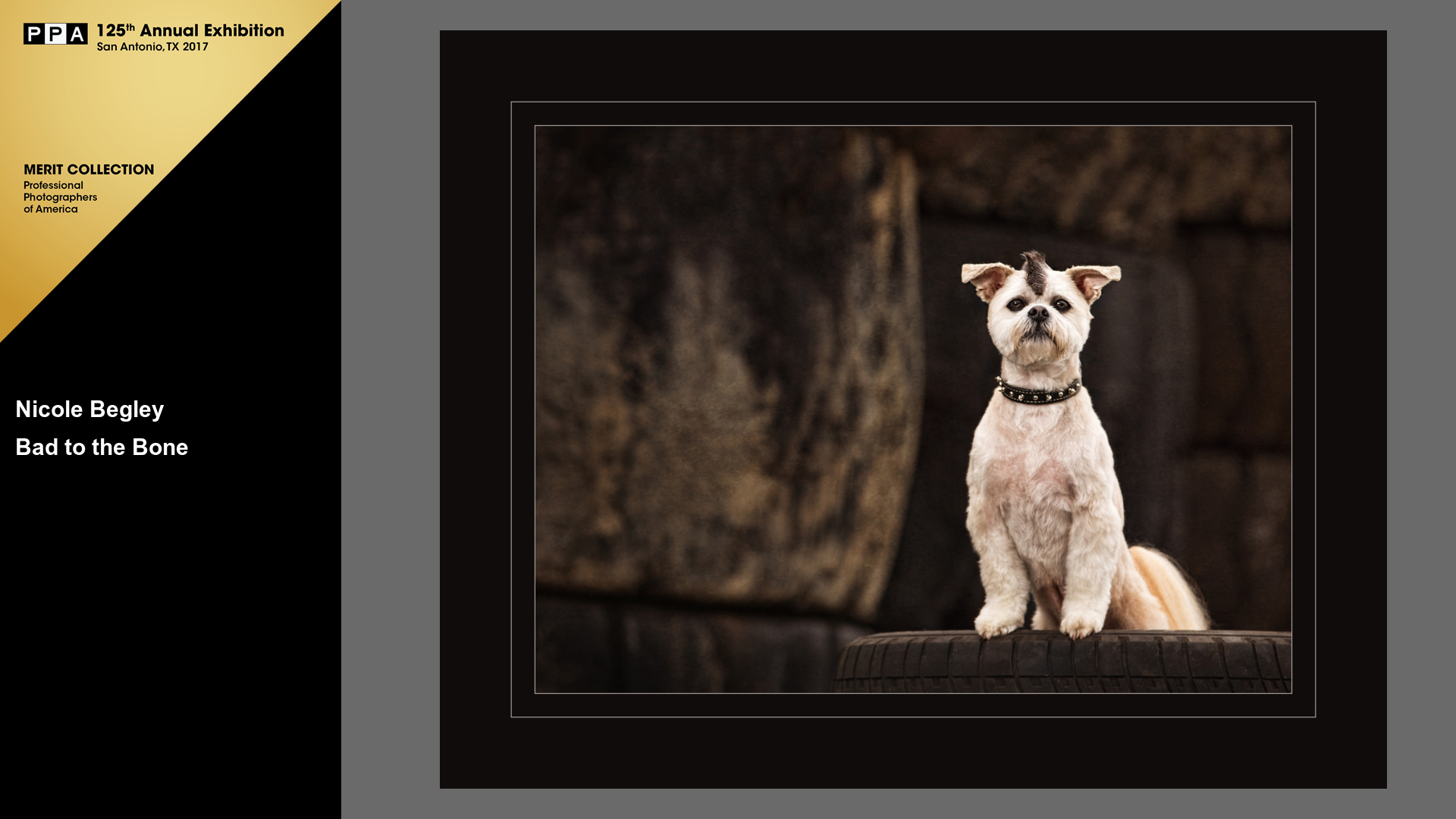 I met this dog at a doggie day care shoot a year or so ago and fell in love with his awesome personality….and his blue mohawk at the time.  When I wanted to create an image at a local tire yard, I knew exactly who I needed…with his black mohawk and studded collar.

This image is actually a merge of two different images.  I loved look of the image on the left but Remi’s business was showing so I found another image in which his stance covered up his doggie man parts and merged the two so that the collar was facing the right way.  I then flipped the image to have the dog on the right side.

My post-processing of the image included some dodging and burning with the history brush, adjustments in Topaz Adjust for tonal contrast, and finally adding a light texture.

This image was printed through BWC Printmakers on a luster print. 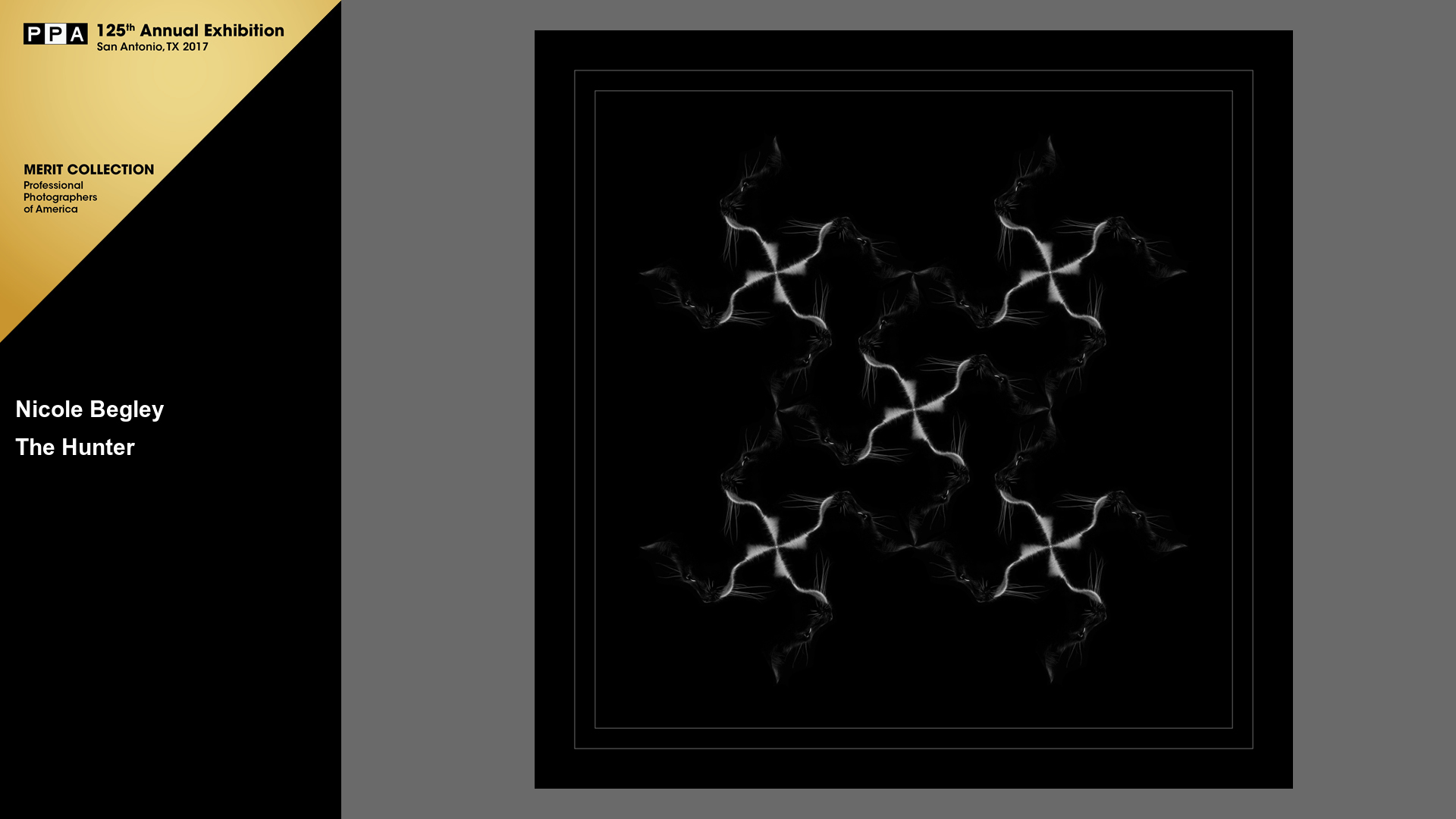 This is a technique I learned from my IPC mentor, Christine Walsh-Newton.  I created one image in the studio of my tuxedo cat Emma and worked some photoshop magic to create a design of Emma heads. 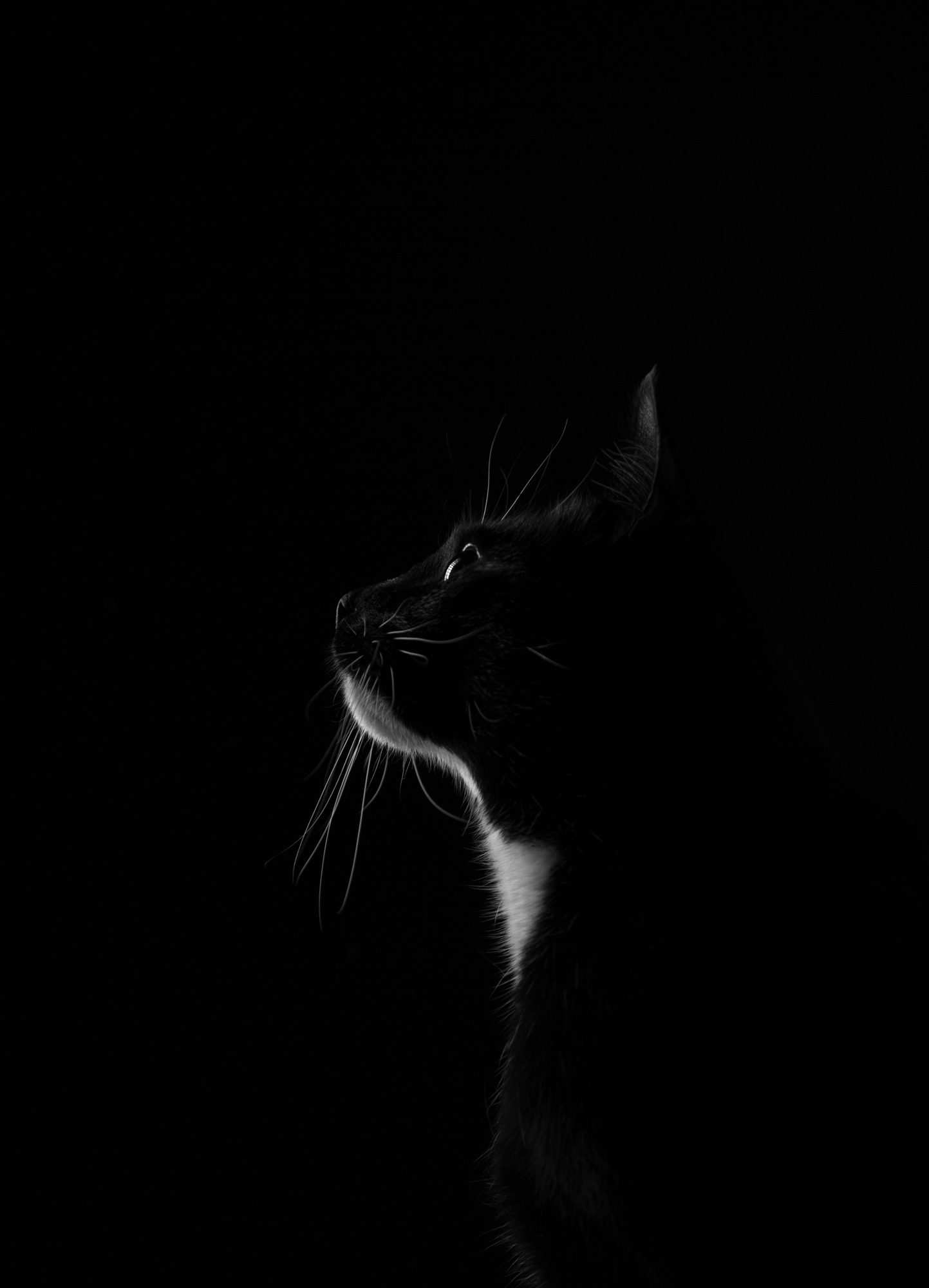 If you are interested in learning more about the International Print Competition and you are a member of PPA, check out their online webinars.  There are quite a few free webinars that will help you learn some of the in’s and out’s of print competition.

If you found that video helpful, I have created an awesome FREE course, with Hair of the Dog Editing Ninja Heather Lahtinen – Pet Photography Editing 101! 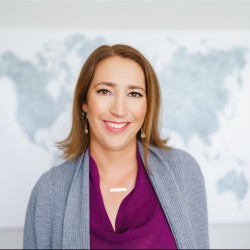 Nicole has authored a book “Pet and Equine Photography for Everyone”, available on Amazon. She established Nicole Begley Photography in Pittsburgh, PA in 2010 but now serves the market of Charlotte, NC.

Nicole shares her home with her husband, two small humans, and her Puerto Rican rescue dog Zoey. Oh yes, she is also Chief of Staff to Emma the cat. She is the creator of the #selfiedog series, a travel addict, and a chocolate martini connoisseur. 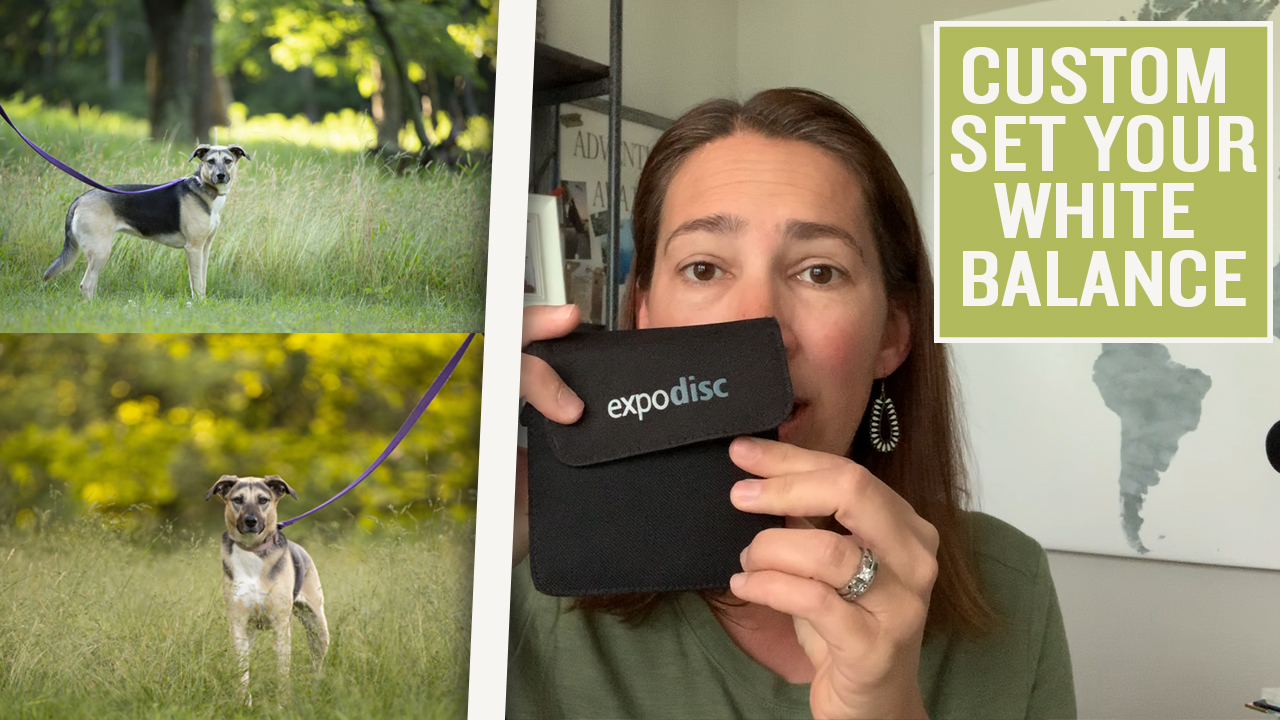 Using an Expo Disc To Custom Set The White Balance

Are you tired of trying to find the perfect white balance? Nicole Begley, from Hair of the Dog, shares her favorite tool for dialing in perfect white balance in any situation. This video walks you through how to use the ExpoDisc, as well as how to set the custom white...

How To Easily Remove Color Cast In Photoshop

Photographing pets in grass, or near leafy trees, can result in a funky green color cast on your otherwise adorable subjects. Take your pet photography to the next level by learning how to remove color cast with this quick Adobe Photoshop tutorial. We’ll use Photoshop...

Find What You Need 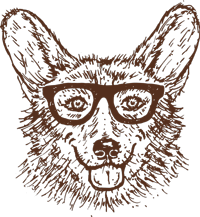 Welcome to Hair of the Dog Pet Photography Resources. The #1 educational resource for aspiring and established pet photographers. 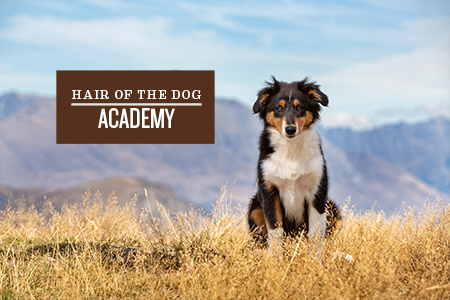 Listen to Our Podcast 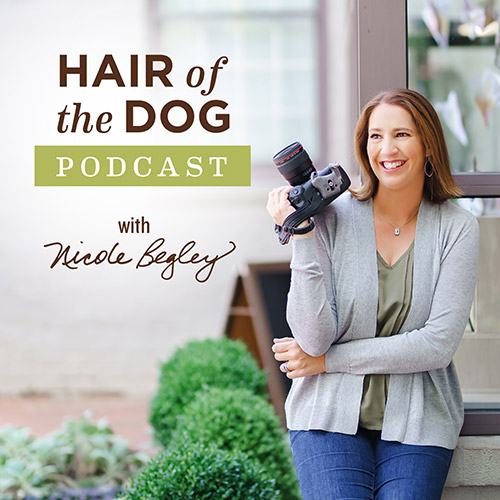 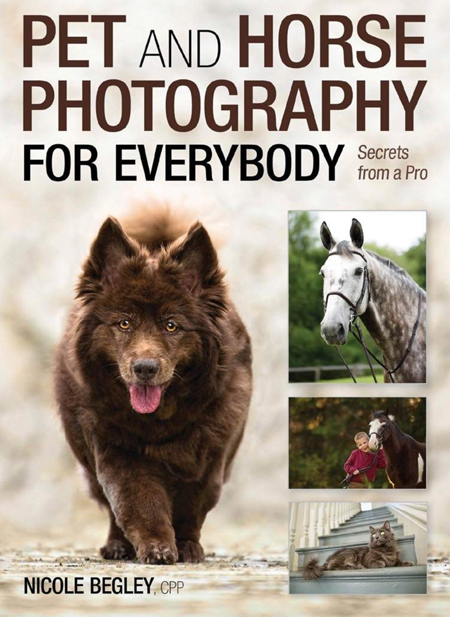 Join the Hair of the Dog Community